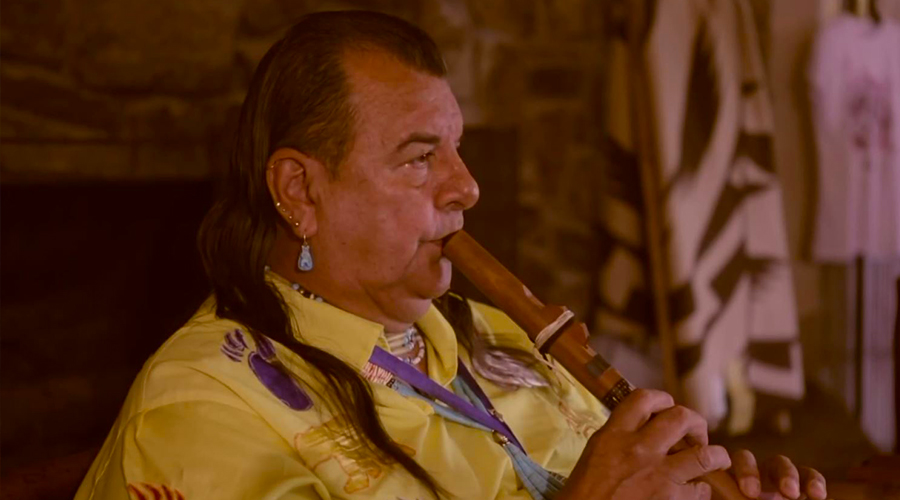 Grand Canyon West and the Hualapai have came along way since the 1800’s. They have been operating a thriving tourist destination since 1988 known as “Grand Canyon West”  And here’s how it all began.

The common language is Yuman. The Hualapai Reservation combines the town of Peach Springs and Big Sandy and encompasses 993,172 acres.  Their Government Constitution was adopted in 1938.

Originally the Pai occupied the area north of the Mohaves on the upper Colorado River. Long before the Spanish entered the Southwest they had moved eastward into the plateau region of north-eastern Arizona. From this original group there emerged 3 separate tribles – Hualapai, Yavapai and Havasupi.

The terrritory of the Hualapai included the area between Bill Williams River and the Grand Canyon and west to the Colorado River.

The Hualapai was a small tribe whose total population did not exceed one thousand. Their tiny settlements, usually consisting of two or three families, were scattered over the arid plateau wherever a permanent water supply was located and the Hualapai practiced a limited amount of agriculture but were mainly dependent upon game and wild plants for food.

Although they were not particularly warlike they occasionally fought with the Paiute and Yavapai tibes. Friendly trade relations were maintained with the Mohave and the Hopi with whom they exchanged buckskins for foodstuffs and the Navajo from whom they obtained blankets. Contact with the Spanish was limited to one brief visit by Father Garces in 1776 so that trouble with foreigners had to wait until the arrival of the Anglos in 1852.

At first relations with the Americans were peaceful but by 1866 fueds broke out when miners and cattlemen began to appropriate Hualapai springs and waterholes. So to avoid bloodshed the Indians were moved to the Colorado River and placed on the Mohave reservation. Unaccustomed to the heat in the low country many got sick and died before the survivors moved back to their own land. However, during their two-year absence more of their territory had been taken by the whites and the Hualapai were destitute, and forced to accept government rations in order to exist.

In 1883 a reservation was set aside for them in their native country, made up of those areas which the Anglos found unsuited to fit their own needs.

Because the Hualapai were not warlike and peaceful people, therefore not dangerous, the Anglos regarded them merely as an intolerable nuisance: one newspaper, the Mojave County Miner, in 1887 suggested editorially that rations for the Indians be mixed with ” a plentiful supply of arsenic” to solve the problem.

Under the circumstances it is little wonder that the Hualapai eagerly took part in the Ghost Dance -a messianic movement started by Wovoka, a Paiute medicine man. For two years the prescribed dances were performed in the belief that they would esult in the return of the Indian dead and the disappearance of the troublesome whites.

Stock raising is the main livelihood for the Hualapai today. As well as white water rafting tours up the Colorado River during the season as the Grand Canyon West Rim Tour Resort. They have overnight cabins, a cowboy western town, the “Famous Skywalk”, many restaurants a Zipline across the canyon, tooo many activities to mention. Most of the Visitors take tours from Las Vegas everyday by Luxury Motorcoach, small group tours and helicopter and airplane. Tours available at https://vegastours.com/

They also have limited acreage on the Big Sandy reservation most of the tribal land is unsuited for farming. Tribal income from this area is derived mainly from timber sales. Because of limited natural resources most of the Hualapais must leave the reservation to earn a living. They travel along a 50 miles stretch of dirt roads to reach Grand Canyon West to work. Most of them live along historic Route 66 in Peach Springs, AZ. Louis Lamour wrote a short story about Peach Springs.

Basketry, the only remaining native craft, continues to be produced by the tribal women. All Hualapai basketry employs a diagonal twinig technique: bands of simple geometric patterns in aniline dye colors are the only decoration.

The Hualapai have become prosperous thanks to the robust tourism at Grand Canyon West. The original opening of the West Rim for visitors was on Valentines Day 1988, with 16 travelers from England. The flew out by Cessna Airplanes on Adventure Airlines, landed on a small dirt airstrip and enjoyed a BBQ lunch on the rim at Guano Point. So that my friends is how it all started.